Share a memory
Obituary & Services
Tribute Wall
Read more about the life story of Dwight and share your memory.

Dwight Earl Van Dusseldorp was born November 5, 1945 to Marion J. and Martha W (Hols). He was the second oldest of five children.

Dwight attended Pella Christian High School. He started trucking with his dad, for MJ Trucking. He continued to drive truck professionally for many years, and later drove for Boomsma’s, Vermeer Manufacturing, and Geetings.

On December 29, 1984, he was united in marriage to Terri Hoeve. Dwight was a loving husband and father, caring Grandpa and Papa, and respected brother, uncle, and friend. He cared deeply about his family, friends, and his kindness even extended out to strangers.

Dwight enjoyed showing his 1961 Chevy Impala at several car shows over the years. He loved listening to country western music, which was the soundtrack to many family game nights. He was also a reluctant (but always loving) pet dad to many animals over the years.

Dwight is survived by his wife Terri and family:

He is also survived by two sisters: Lora Hurling and Marlene Gosselink

Dwight traveled the country, but always said his home in Pella was his favorite place to be. 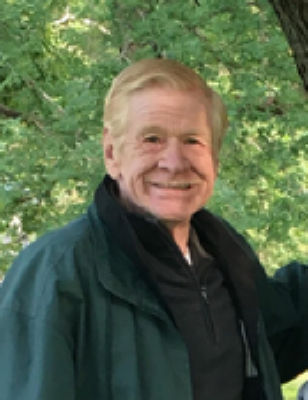