Share a memory
Obituary & Services
Tribute Wall
Read more about the life story of William "Bill" and share your memory.

On July 19, 1962, Bill was united in marriage to Marian Coop, in Ft. Knox, Kentucky. To this union, they were blessed with two daughters: Darcy and Melissa.

Bill enlisted in the U.S. Army in 1962, he became a radio operator, attained the rank of Specialist 4, and was honorably discharged in 1964. Following his military service, Bill worked for John Deere Ottumwa Works in various roles for 33 years. He retired in 1999, from the role of purchasing manager. Bill had a love for John Deere, the Iowa Hawkeyes, reading, and especially for his grandkids.

Those left to cherish his memory are his wife Marian, and their family: 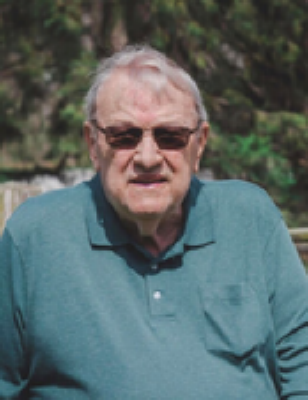